Made our day, our month, and even our year!

Will make you laugh so hard your face will hurt

The hilarious New York and Las Vegas hit
Friends! The Musical Parody
is pivoting its way to Australia!

Join your six favourite friends at your favourite café for a night of unstoppable laughs with the new musical that lovingly lampoons the beloved NBC sitcom!

Follow Ross, Rachel, Chandler, Monica, Joey and Phoebe as they navigate love, life, friendship and true unagi, all while reliving your favourite moments from the smash hit TV show.

All guests under the age of 18 must be accompanied by an adult or guardian at all times at The Star Gold Coast.

Sorry there are no upcoming shows that match your selection 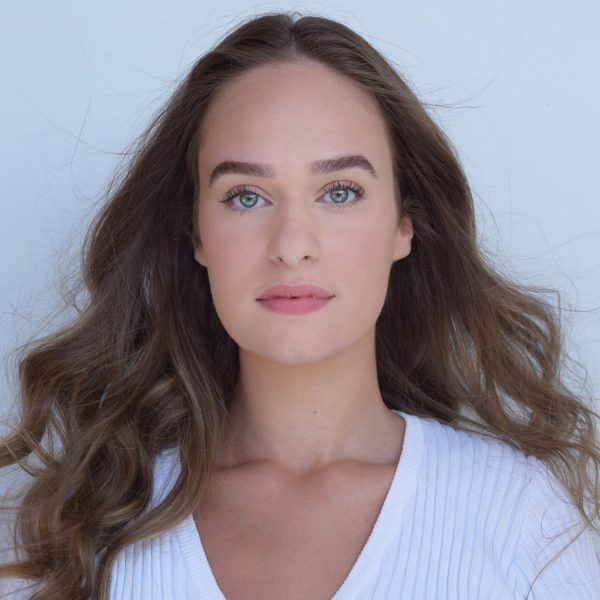 Sarah’s formal training took place at Screen Actors Australia (2003-2009), before graduating in 2018 with a Bachelor of Music Theatre from the Victorian College Of The Arts (VCA).

During her time at the VCA, Sarah played the coveted roles of the Baker’s Wife in Into The Woods (dir. Gary Young), Sheila in A Chorus Line (dir. Tyran Parke) and Abigail Williams in The Crucible (dir. Danielle Carter).

For screen, Sarah has featured in the comedy-horror short film, Paper Cut (Dir. Virginia Gay, TROPFEST Short Film Finalist) and played the lead role of Olesya in the ADG and ADW nominated short film Something Has Died In The Forest (dir. Eva Torkkola) – for which she learnt Ukrainian.

Sarah’s theatre credits include Vivid White (Melbourne Theatre Company), Phebe in As You Like It, Lucentio in The Taming Of The Shrew (both for Melbourne Shakespeare Company), Celeste #1/Elaine in Sunday In The Park With George (Watch This), Assistant Director to Tyran Parke on Pursued by Bear’s production of Ordinary Days (Green Room Award: Best Direction) and recently starred as Margo Crawford in Bright Star (dir. Mark Taylor, Pursued by Bear).

Sarah will soon play the role of Mole/Violinist in The Australian Shakespeare Company’s The Wind in the Willows. 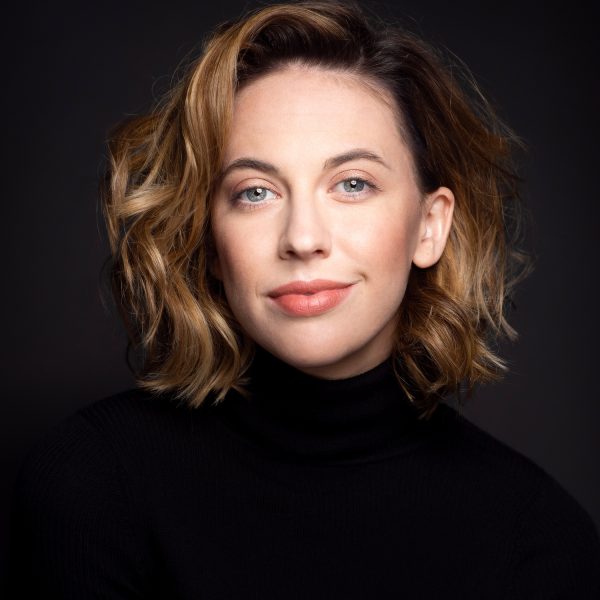 Stefanie is a graduate of the Victorian College of the Arts having completed a Bachelor of Music Theatre. Whilst at the VCA, she received the Cassidy Bequest Fund Award on behalf of the University of Melbourne Trust. Stefanie has trained extensively in dance, having studied with the Queensland Ballet through their Junior Extension Program, and also holds her Associate Diploma in Music for Violin.

Stefanie’s screen credits include Molly (M4Entertainment/Seven Network), The Divorce (Princess Pictures/Opera Australia) and the role of Megan Dennison in Neighbours. Stefanie is a proud member of Actors Equity. 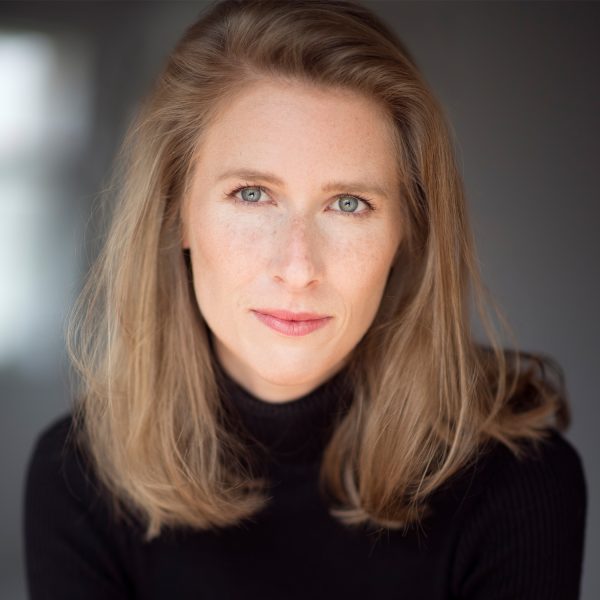 Belinda is an actor, singer and writer/composer. She is a graduate of NIDA 2015 (DMT) and Musical Theatre CAP21, New York.

Her writing credits include several cabarets; Practically Perfect,and Kid as well as musical collaborations with William Hannagan such as the Apocalyptic Song Cycle Until Tomorrow and HouseWarming the Musical. In 2014 HouseWarming was presented at The New York Musical Theatre Festival, New York. Then under the new name The Gathering had its professional Melbourne season at fortyfivedownstairs with the support of The City of Melbourne.

Belinda is a performer for the Starlight Children’s Foundation, a proud MEAA member and represented by Expression! Arts Management.

She is very excited to be returning to the stage in 2021 for the Australian tour of Friends! The Musical Parody. 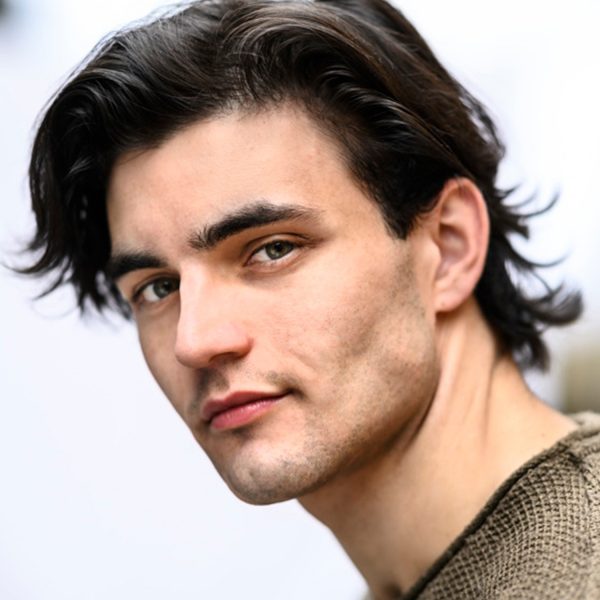 Joseph graduated from Victorian College of the Arts (Music Theatre) in 2018. Prior to studying at VCA, Joseph played the role of Double J in Saturday Night Fever with Melbourne Independent Theatre Company StageArt (dir. Robbie Carmellotti).

Whilst at VCA, Joseph was selected by Broadway composer Matthew Lee Robinson as a soloist in Matt’s New Voicesworkshop in 2017 (dir. Matthew Lee Robinson). Joseph was also a part of the ensemble of Eddie Perfect’s Vivid White at the Melbourne Theatre Company (dir. Dean Bryant), as well as playing the role of Evan in the workshop of the new Australian musical Tinder Tales presented at MC showroom.

In his graduating year, Joseph had the opportunity to play Alan Deluca in the mid-year production of A Chorus Line (dir. Tyran Parke), as well as playing the role of Cinderella’s Prince in Into The Woods (dir. Gary Young).

Since graduating from VCA, Joseph played the role of Melchior Gabor in Spring Awakening at Chapel off Chapel (dir. Cal Robinson Taylor). In 2020, Joseph played the role of Leo Rays in the new Australian musical Jack Frost: The Musical (dir. Lauren McKenna), as well as playing the lead role of Sebastian in the short film Coffee Lover (dir. Sam Lee). Joseph was also cast in a recurring role on the Netflix television series, Dive Club filmed in Far North Queensland.

Joseph is represented by Meissner Management and is a proud member of Media Entertainment & Arts Alliance (MEAA). 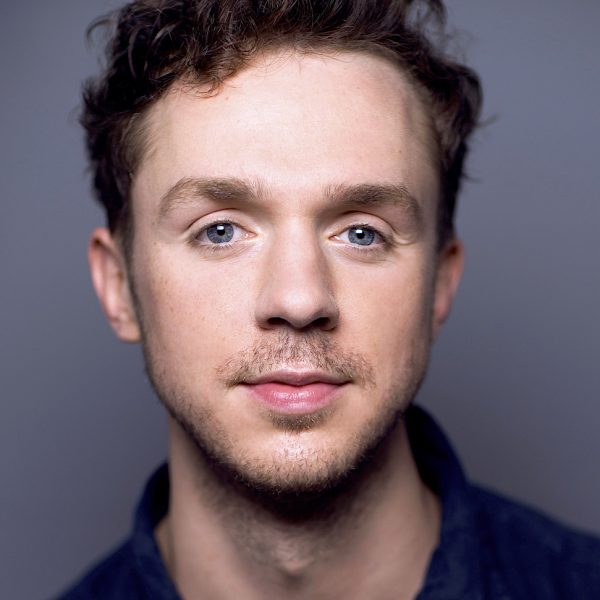 A graduate of The Sydney Conservatorium of Music, Rowan Witt is one of Australia’s most versatile actors with a career spanning both screen and stage.

Recent credits include, Dean in Brandon Jacobs-Jenkins, Gloria (Outhouse Prod.) for which he was nominated for a Sydney Theatre Critics Award, and Elder McKinley in the original Australian cast of The Book of Mormon (GFO/Anne Garefino & Scott Rudin) – the role earned him a Helpmann Award nomination and a Sydney Theatre Critics Award. He also starred as Georg in She Loves Me (Hayes Theatre Co); Jack in Into The Woods (Victorian Opera); Professor in The Lincoln Centre’s production of South Pacific (GFO/Lincoln Centre); Bernstein in the Australian premiere of Pasek & Paul’s; Dogfight (Neil Gooding Prod/Hayes Theatre Co), Young Buddy in the recent star-studded production of Follies (StoreyBoard Entertainment), John Hinckley in the Melbourne tour of Assassins (Watch This); Danny in Baby (Hayes Theatre Co.); and he originated the role of Newton Pulsifer in the recent development of Neil Gaiman & Terry Pratchett’s epic, Good Omens (Squabbalogic).

Other credits include Cameron Mackintosh’s latest Australian tour of Les Misérables, Leaf Coneybear in The 25th Annual Putnam County Spelling Bee, Squabbalogic’s Mystery Musicals Bye Bye Birdie and Kiss Me, Kate, the twin concerts A Night On The West End and The Best Of Broadway as well as various recitals, operas and concert appearances across Australia.

Some film and television credits include: Underbelly, Home & Away, The Matrix, The Escape Of The Artful Dodger, Somewhere In The Darkness, Adoration, X: Night of Vengeance, The Gruen Transfer, and the multi award-winning Little Blue (Peter Carstairs) and Trunk (Jack Cox).

As a voice actor, Rowan can be frequently heard on television, film and radio, as the voice of animated characters, as well as various ad campaigns and film soundtracks. Rowan is a proud member of Actors’ Equity. 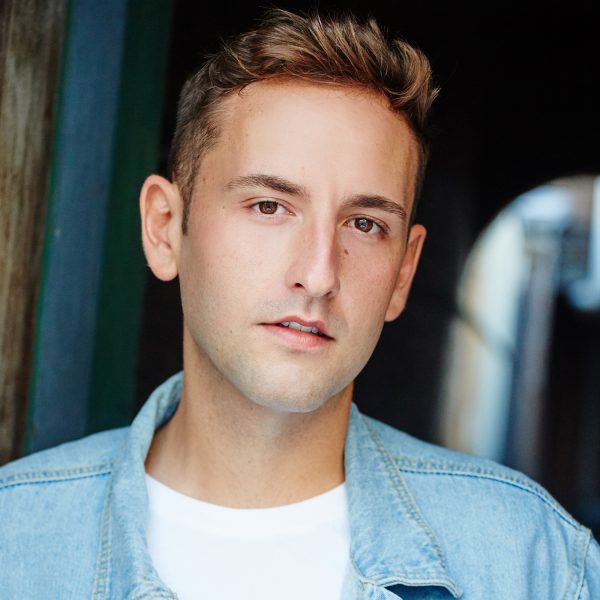 Tyran made a significant “pivot” in 2020 when he decided to take “a break” from his position of Executive Producer for a breakfast radio show on the Southern Cross Austereo network to pursuing his acting career fulltime.

An experienced vocalist and actor, having trained privately with Rachelle Schmidt at The Voice Studio, Renae Perry of Tap Dogs, and most memorably Kristin Chenoweth.

Tyran’s most recent theatre credits include Robert in The Drowsy Chaperone, Seymour in Little Shop of Horrors, Lumière in Beauty and the Beast, James in The Lieutenant of Inishmore, and Rick in Away.

Tyran is so excited to be making his professional debut in a musical version of his favourite television show of all time. 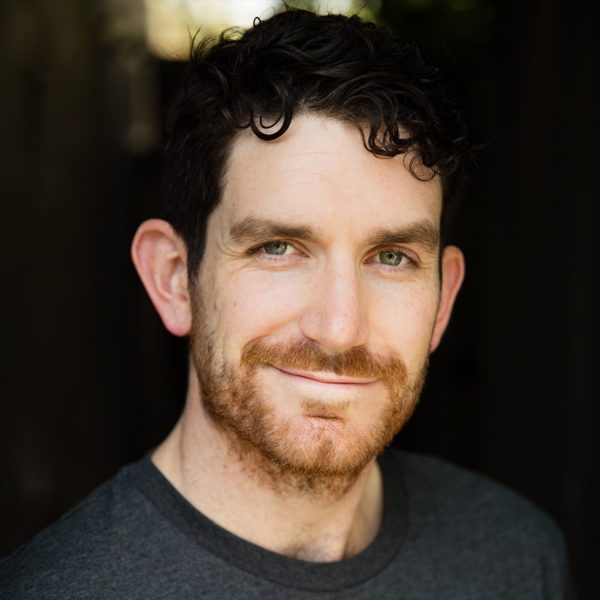 With a specialisation in Shakespeare, Chris is an Artistic Director of Bar’d Work and Fledgling Theatre Company. Chris is a Graduate of the Royal Central School of Speech & Drama in London.

Chris was awarded the Best Supporting Actor in the ‘Broadway World Awards’ for his portrayal as Bottom in A Midsummer Night’s Dream.